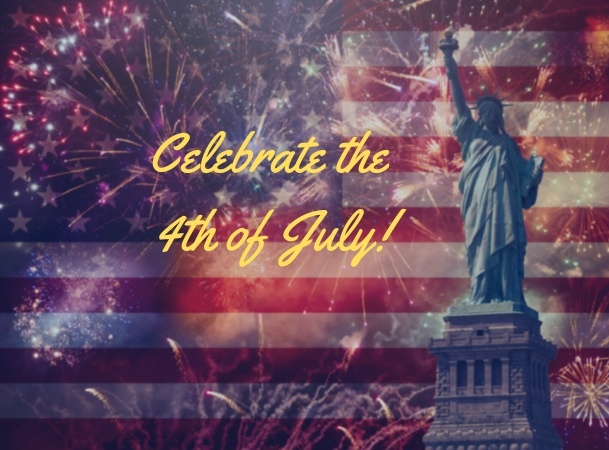 So, do you know why we celebrate the 4th of July with fireworks?

I am a huge fan of the 4th of July.  I totally geek out on it and look forward to the fireworks and what comes off the grill every year.  The history and the battles leading up to it, both political and on the battlefield are fascinating.

The birth of our nation was no small feat by a group of people that wanted freedom from a ruler far away and taxation that did not serve their needs.  Later we added the celebratory Grilling!  (Check out my Patriotic Pork Party Menu for inspiration on your patio.) Oh, and did I mention the fireworks?

Most people don’t know the Fourth of July, July 4th or Independence Day, has only been a federal holiday in the United States since 1941.  But the tradition of celebrating Independence Day goes way back to the American Revolution.  Ok, if you are in Europe, you are probably chuckling right now.  Some of you have houses older than our country!

We have a revolution going on now which we would not be able to have if our Founding Fathers had faltered at the beginning.

This holiday started to take shape on July 2nd, 1776, when the Continental Congress voted in favor of independence. Two days later delegates from the 13 colonies adopted the Declaration of Independence. From 1776 to the present day, July 4th has been celebrated as the birth of American independence. Festivities range from fireworks, parades, and concerts to more casual family gatherings and barbecues.  I am all about the grilling!

At the start of the Revolutionary War which broke out in April 1775, there were not many colonists who wanted complete independence from Great Britain. It was considered a pretty radical idea. However, as the battles continued into the middle of the following year, many more colonists began to favor “taxation without representation”.

According to History.com on June 7, the Continental Congress met in Philadelphia to decide on the case for liberty. The Virginia delegate Richard Henry Lee introduced a formal motion calling for the colonies’ independence.

Jefferson and Adams, a dynamic duo

As with all political matters to this day, the vote was delayed.  Congress wanted to draft a formal declaration of independence from Great Britain.  On June 11, the Congress created a committee of five to draft the declaration.  Over a period of seventeen days, a shockingly speedy process compared to how our current Congress operates even with computers and the internet, Thomas Jefferson, a young representative of Virginia, penned the declaration.  He was provided oversight from John Adams of Massachusetts, Benjamin Franklin of Pennsylvania, Robert R. Livingston of New York, and Roger Sherman of Connecticut.

Jefferson and Adams had an interesting conversation about who was to pen this great document.  According to Constitutionfacts.com, Adams provided this account of the debate in a letter.

Jefferson proposed to me to make the draft. I said, ‘I will not,’ ‘You should do it.’ ‘Oh! no.’ ‘Why will you not? You ought to do it.’ ‘I will not.’ ‘Why?’ ‘Reasons enough.’ ‘What can be your reasons?’ ‘Reason first, you are a Virginian, and a Virginian ought to appear at the head of this business. Reason second, I am obnoxious, suspected, and unpopular. You are very much otherwise. Reason third, you can write ten times better than I can.’ ‘Well,’ said Jefferson, ‘if you are decided, I will do as well as I can.’ ‘Very well. When you have drawn it up, we will have a meeting.’

Fun fact, when Great Britain first received the Declaration of Independence, it was treated as another annoyance from the colonies. Other letters had been sent but this was the first time they had the audacity to declare themselves free from Great Britain.

King George III viewed the colonies as an annoying little child who kept asking him for the same thing over and over.  He thought they were a nuisance, and rumor has it hotly responded to this final insult with the following letter:

I will fight the fight and win the war

For your love, for your praise

And I’ll love you till my dying days

So don’t throw away this thing we had

Cuz when push comes to shove

I will kill your friends and family to remind you of my love.

(Kidding.  Shout out to you Hamilton fans! Whoot-whoot!  Thanks to Lin-Manuel Miranda who wrote Hamilton and the above lyrics from the hilarious song “You’ll be Back.”  But I digress.) 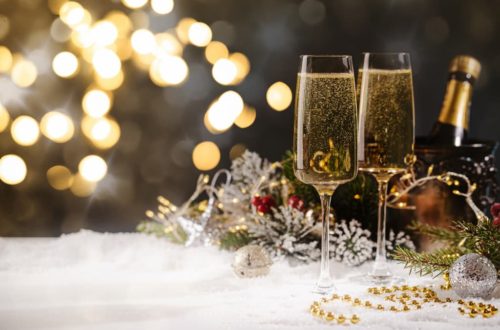 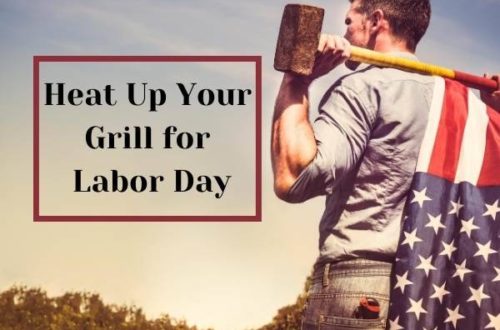 Grill Out for Labor Day