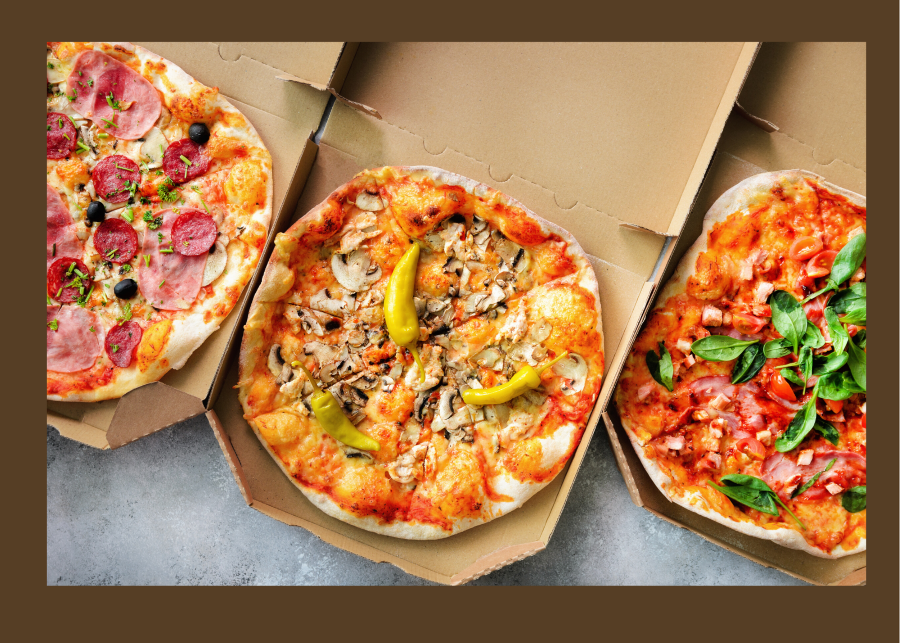 You gotta have a “What the Hell” attitude in the kitchen because you can always order pizza!

Have you ever tried something big or new and failed — with an audience?  It’s one kind of failure when you and maybe your family know about it, but it is very different when your failure is exposed to others outside your realm of secret keepers.  You can try something new in the kitchen in front of family and fail – no big deal.

But inviting a group over and having a cooking fiasco in front of them?  No Way!  This is why many people don’t have dinner parties.

Fear of failure in public.

I was up for a promotion at work and just knew I had prepared enough and was ready for the challenge.  I told my family and several of my friends about the upcoming win I was sure I had secured.  We were all so excited that we planned a celebratory dinner party in advance.

You can see it coming, right?  Yep, I failed to get the promotion.  I was completely deflated and felt like someone had sucked my lungs out of my body.  The commute home gave me plenty of time to create very loud negative self talk. I called myself names and thrashed about how stupid I was to even dream I could make the promotion a reality.

The dinner party was the next night.  Ugh.  I spent most of the next day conjuring up reasons not to attend the gathering.  I did not want to have to tell my friends about the failure, see their drawn faces and sad eyes, much less listen to their feeble attempts to try to lift my spirits.  No, no this was wallow time!  I wanted to be alone with my negative thoughts!

My husband finally convinced me to go to the dinner party.  I came up with all kinds of deflection techniques to avoid admitting my failure.  But at the very moment I stepped through the door, they all asked me about it.

I took a deep breath and told them I had failed.  And you know what?  I did not melt into the floor.  Instead of getting the sad looks I had dreaded, my friends rallied around and shared stories about attempts they had tried and failed!  We ended up laughing all night over a great dinner.

Failures and disappointments are a part of life.

They are inevitable.  But they also mean we tried something new, something big!  That is not nothing!

I have learned a few things about public cooking failures over the years of being in a Gourmet Club.  Here are a few ideas to help ease the fear of failure when preparing for a dinner party.

BE OPEN TO MAKING MISTAKES.

When Julia Child began cooking on TV, the whole show was done live-to-videotape which left little room for mistakes. If you have ever watched reruns, videos or you tube segments of the show, you’ve seen Child embrace the mistakes with ease.

She turned them into “teachable moments” and encouraged her audience to relax about the recipe’s demands.  Her occasional accidents became a popular trademark of Child’s on air presence.

Child was a professional chef, educated at the Cordon Bleu in Paris, published a series of cookbooks and is a world renowned cook!  If Julia Child made mistakes, so will you.  It is not about the mistake.  It is about what you can learn from them.

“Preparation, I have often said, is rightly two-thirds of any venture,” said Amelia Earhart and I agree.  To give yourself the best chance of success with any new cooking adventure, preparation is key.

First, read the recipes three times all the way through and take notes. If you are not one to mark in your cookbooks then use post it notes to highlight tricky parts.

Second, write down and answer any questions that pop up.

Fourth, make a schedule of what to cook and when to help everything arrive at the table at the same time.

This part depends on how adventurous you are in the kitchen.  If I am throwing a big dinner party and really want it to run smoothly, I cook the entire meal a week or two in advance to practice.

This may seem overboard, but it really builds confidence!  It helps me get my timing down and work through any sticky details.  If I am hosting a dinner for friends or family or those I am relaxed around, I cook it once for them, but I prepare more in advance.

When I read through the recipes I take more notes and write out the timing sequence of events.  I also make a “logistics” plan for what I can prepare in advance.  There will be interruptions in your kitchen when it is time to play hostess, but practice can help you know how to get back on track.

Creating a meal with an audience can be daunting.  But with a willingness to learn, some good preparation and a little practice you can have the confidence you need to be successful.  Relax a bit, have a little wine and enjoy your company!

And, what the hell, you can always order pizza. 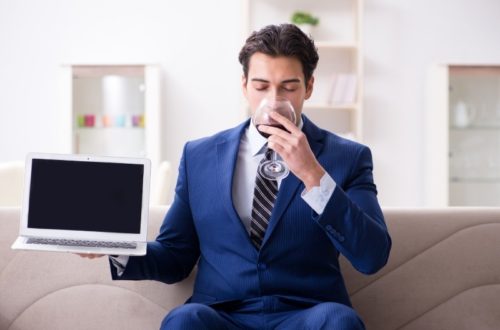 How to Host a Virtual Wine Tasting 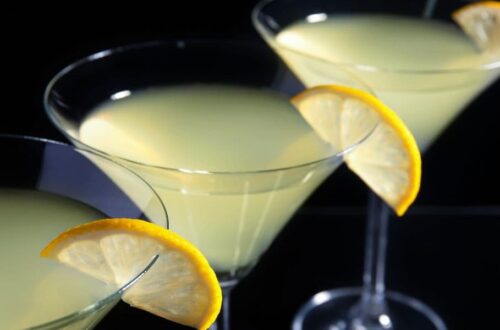